We’re celebrating the great news that one of our luxury hotel clients Roch Castle, has been crowned Hotel of the Year in less than a year of opening its doors. Less than two months after being listed in the Sunday Times’ Ultimate 100 Hotels list along with sister property Twr y Felin Hotel, Roch Castle was crowned overall Hotel of the Year at the inaugural Welsh Hospitality Awards. We have been fortunate enough to experience the great hospitality and culinary excellence at all three properties and can safely say…they are well deserving of every accolade that they have been awarded in recent months, especially Roch Castle being named Hotel of the Year.

Located on the St Davids peninsula in Pembrokeshire, Roch Castle is a 12th century Norman castle that has been meticulously restored as a luxury hotel and exclusive stay property. Roch Castle offers six ensuite bedrooms, a sun room with alfresco viewing platform and private dining. Luxurious contemporary design features sit alongside the original features of the castle, which also houses specially commissioned artworks from Pembrokeshire and British artists. 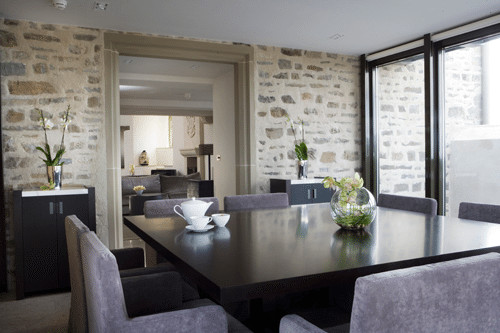 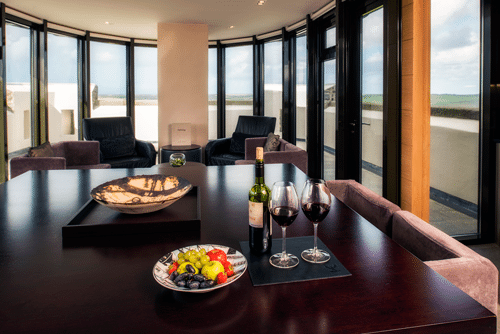 Nominated as a finalist in the Welsh Hospitality Awards by the public, Roch Castle faced competition from four other finalists in the category, including Penally Abbey, Fairyhill, Lamphey Court and The Falcondale. The awards celebrate the best in Welsh hospitality and the Hotel of the Year Award recognises hotels that “stand out from the rest” and have “brilliant staff, amazing food and great rooms.”

Together with Twr y Felin Hotel and Penrhiw Hotel, Roch Castle completes a trio of luxury hotels and exclusive stay properties created by Welsh-born international architect and patron of contemporary art, Keith Griffiths. Since October this year Twr y Felin Hotel and Roch Castle have been listed in the Sunday Times Ultimate 100 British Hotels list, Twr y Felin has been awarded Best Serviced Accommodation over 12 rooms at the Pembrokeshire Tourism Awards and has been shortlisted in the Civic Trust Awards. Roch Castle has also been shortlisted in the Welsh Hospitality Awards. 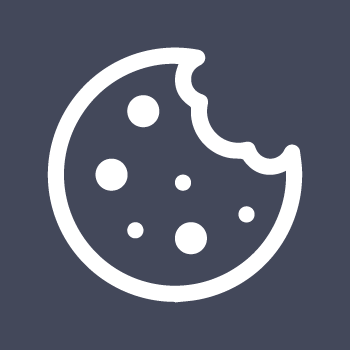